How to Be a Gracious Bitch 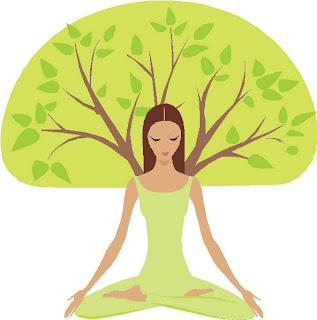 Or getting even in style.

Janet's wedding day was fast approaching. Nothing could dampen her excitement - not even her parent's nasty divorce. Her mother had found the PERFECT dress to wear, and would be the best-dressed mother-of-the- bride ever!

''Absolutely not! I look like a million bucks in this dress, and I'm wearing it,'' she replied.

Janet told her mother who graciously said, '
'Never mind sweetheart... I'll get another dress. After all, it's your special day.''

A few days later, they went shopping, and did find another gorgeous dress for her mother. When they stopped for lunch, Janet asked her mother,
''Aren't you going to return the other dress? You really don't have another occasion where you could wear it."

Her mother just smiled and replied,
''Of course I do, dear. I'm wearing it to the rehearsal dinner the night before the wedding.''
blathered by Cursing Mama at 8:32 AM

Email ThisBlogThis!Share to TwitterShare to FacebookShare to Pinterest
Labels: Fluff

I've seen that one before. Love it!

Very funny. Reminds me of my wedding but that's a story for another day.